This article was written and originally published on Stuff 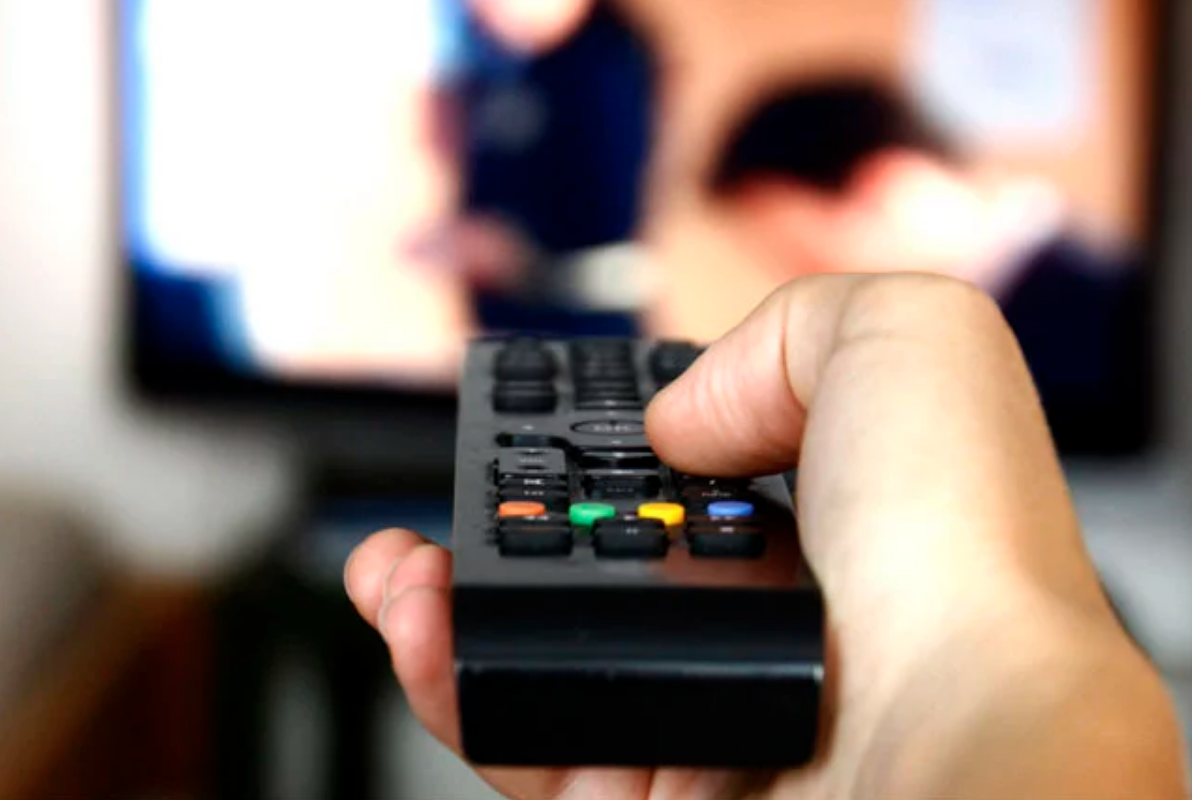 An Android TV box can be a great purchase, especially if you have a high-speed Internet connection and are tired of paying high monthly instalments for satellite TV.

There are a lot of Android media boxes available in South Africa, however, with many of them not certified by Google, despite their use of the Android operating system.

While these devices usually support some content applications – such as YouTube, Twitch, and Kodi – many do not officially support apps like Netflix and DStv Now, as these applications require certain certifications to be implemented.

There are a large number of uncertified Android media boxes on the South African market, and they are sold through numerous prominent retailers and labelled as “Android TV” boxes, despite running a mobile operating system.

These media box manufacturers use a number of tricks and workarounds to bypass certifications, making it important that you know whether an Android TV box is certified before purchasing it.

MyBroadband spoke to Nology product manager Grant Robertson about the problems with uncertified Android media boxes and how distributors attempt to trick customers into believing they offer similar features to certified boxes.

Nology is the official distributor of the Ematic 4K Ultra HD Android TV Box in South Africa. The Ematic 4K is both Google and Netflix-certified, providing the best experience possible for Android TV box users.

Robertson said that not only do uncertified boxes lack the security features due to their outdated and modified software, they also lack official support for many applications.

“An uncertified Android media box lacks the latest security, features and some of the key applications we have become accustomed to,” he said.

“Many third-party applications have also come to require a Google Certified device to run – for example DStv Now. An uncertified Android media box will not run these apps and displays an error at start-up.”

He added that these uncertified Android media boxes also run mobile versions of the operating system and applications, leading to an unfriendly interface and difficult navigation for TV users.

Robertson said that when Android media box manufacturers do not meet the requirements for certification, they use a few tricks to ship their product.

“Some manufacturers’ Android media boxes will often run an older or mobile version of Android on their devices, so they actually negate the need for the certification,” he said.

To use these apps, a customer will need to download an APK from the web and sideload a mobile Android version of the app, which is often a trial-and-error process.

“This is also a security risk, as these non-official apps could have malware or viruses already loaded,” Robertson said.

Another trick which he said media boxes often employ is to preload an older version of an app that is available out of the box which will stop working once it receives any updates.

“This means a customer is stuck with the specific app that the Android media box shipped with.”

Lastly, Robertson added that many Android media box manufacturers use inferior hardware to cut costs and offer their products for cheaper.

When you are looking at purchasing an Android TV box, you should always check the description and fine print to make sure it supports the right apps and runs the correct Android TV operating system.